Javion Johnson: Meet the Man Behind the Scene 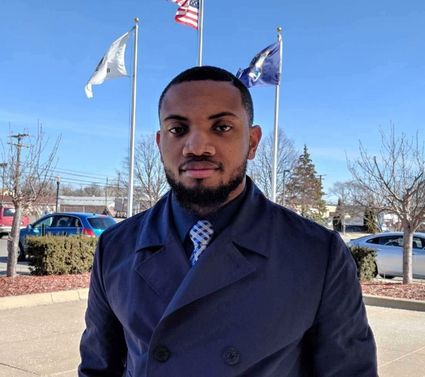 Javion Johnson fills his role as Chief of Staff

Javion Johnson hasn't been on the Earth for too long. But the twenty three year old has made the best of all his living years and waking moments. Johnson is signed on as the Campaign Manager and Chief Of Staff for Jewell Jones. The youngest Michigan State Representative serving to date.

The Chief of Staff hadn't taken student council or government during his tenure at Renaissance High School. He took up marching band and spent his time staying out of trouble.

Johnson works behind the scenes to secure Jones's schedule and speaking engagements. It's only been recently where he was able to...