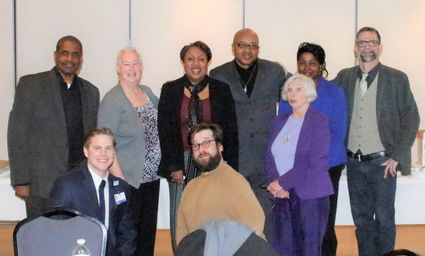 The Downriver Delta Community Development Corporation (DDCDC) held its annual Legislative Breakfast on March 23, 2018. The event was held at the Melvindale Civic Center and included breakfast and an overview of the organization and its projects. The roughly 90 local residents who were in attendance responded positively to the event's guest speaker, Wayne County Executive, Warren Evans.

Evans addressed the attendees on public service, the functions of government and the need for regional transit. "This is one of the most diverse counties that you'll ever find anywhere," he said in his opening remarks. He emphasized that government is about people providing services to other people and the county executive's job is to manage the resources of county government. He spoke of county government as a team effort between elected officials, businesses and residents. 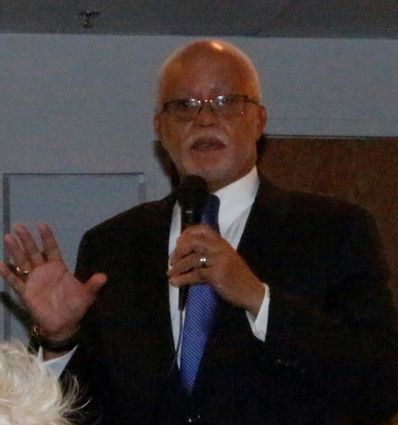 The 2019 Legislative Breakfast will be the DDCDC's tenth annual event.