All-volunteer gathered petitions validated at 92 percent, 100,000 more than needed to appear on ballot 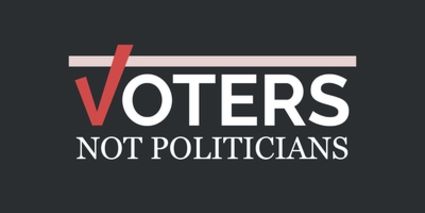 LANSING – The nonpartisan Voters Not Politicians group will promptly and vigorously respond to procedural objections filed by a litigious pro-gerrymandering group intended to block voters from considering in November the redistricting reform proposal signed by more than 425,000 registered voters.

That pro-gerrymandering group, Citizens Protecting the Michigan Constitution, (CPMC), which seeks to perpetuate the current partisan districting system that puts politicians and lobbyists in charge of drawing congressional and legislative district lines behind closed doors, is arguing that Michigan voters are not smart enough to be able to understand redistricting reform. CPMC, a professional political litigant, this week filed legal documents in the Court of Appeals and at the Board of State Canvassers trying to keep Voters Not Politicians' proposal off the ballot and prevent voters from having their say on Election Day.

The preliminary review of the 425,000 volunteer gathered signatures by the Secretary of State, also validated by Practical Political Consulting, shows the Voters Not Politicians petitions have a 92 percent validity rate, or over 100,000 more signatures than required.

'"We have sufficient signatures. Now is the time for our proposal to be assigned to the 2018 ballot so voters can reform our democracy, critical to fixing our rigged system and restoring power to the people of Michigan," Katie Fahey, Founder and Executive Director of Voters Not Politicians, said.

"Michiganders are tired of crumbling roads, failing schools, and polluted drinking water from Rockford to Flint to Oscoda. They tell us they know our current gerrymandered political system is one reason today's politicians are unable to come together to fix these important problems. That's why our volunteers were able to so gather so many signatures in just 110 days to put a better system before voters in November," Fahey said. 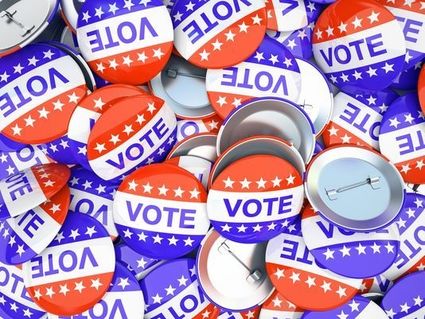 "Partisan gerrymandering is wrong. It's wrong in Maryland, where Democrats have done it to their partisan advantage -- and where citizens are rightly demanding change. And it's wrong here in Michigan, where Republicans have rigged the system to a point where voters split evenly among the two parties, but their party routinely wins 9 of 14 congressional seats. We fully expect the courts will put this ballot measure before Michigan voters in the November election" said Ms. Fahey.

Voters Not Politicians is a nonpartisan, volunteer-driven organization dedicated to passing a state constitutional amendment to end partisan gerrymandering by creating a transparent system that takes politicians and lobbyists out of redistricting, prevents districts from being drawn to favor any party, and putting Michigan citizens in charge. Learn more at http://www.votersnotpoliticians.com.