City of Westland to pay $3.75 Million Settlement for death of William Marshall 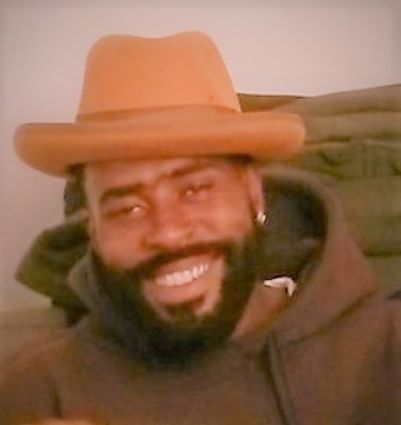 The family of William Marshall lost their family member last year after he was stopped by the Westland Police Department. He died while in police custody within hours of being arrested. They will not have him to talk to or hug anymore. His life was cut short. The investigation into what led to his death is still in process.

However, last week a Wayne County Probate Court approved a settlement of $3.75 million between the city of Westland and the estate of a William Marshall. The first $250,000 will come directly from the city of Westland, with the remaining $3.5 million being paid by the city's insurance company, Michigan Municipal Risk Management Authority.

Marshall died on December 11, 2017 after complaining of intense pain and discomfort. By the time he was taken to the hospital, it was to late.

The Westland city council voted to approve the settlement at their council meeting on Monday, May 7th. Mayor Bill Wild stated the following. "Once again, I want to express my sympathies to the family of William Marshall. We as a city hope and pray and expect that no one in the custody of the Westland Police Department or fire department would ever lose their lives," Wild said. "I know that police officers and firefighters throughout both departments, from the lowest ranks to the chiefs, feel as terrible about this situation as I do."

The investigation into the death of Marshall was turned over the Michigan State Police Department in December of 2017. The case was completed and was turned over the Wayne County Prosecutor's office earlier this year. Marie Miller, spokeswoman for the Wayne County Prosecutor's Office, says that their office is still continuing to review his death.