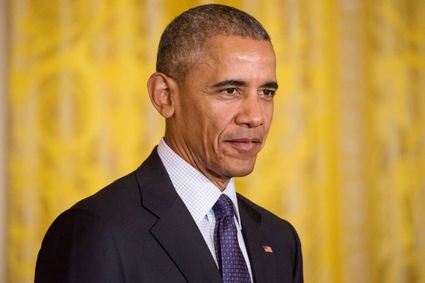 "I'm proud to endorse Gretchen Whitmer because Michigan's middle-class families need a governor who knows how to get things done," said former President Barack Obama. "Gretchen has spent her whole life getting real results for hardworking Michiganders, whether it was raising the minimum wage, or working to expand Medicaid through the Affordable Care Act to cover more than 680,000 people. As governor, she'll focus on getting things done that will actually make a difference in people's lives right now, like fixing Michigan's roads, speeding up the replacement of lead pipes in communities like Flint, and getting our kids the skills they need to compete for good-paying jobs. That's exactly the kind of leadership Michigan needs in the governor's office right now."

"It's such an honor to have President Obama's support because as President he fought every day to make sure and were so grateful to be able to give back in this way that we couldn't wait for another opportunity," said Greg Tittle, Founder and Owner of Tittle Brothers Construction. "When we learned more about Kevin we just knew we had to get involved again and help him out." 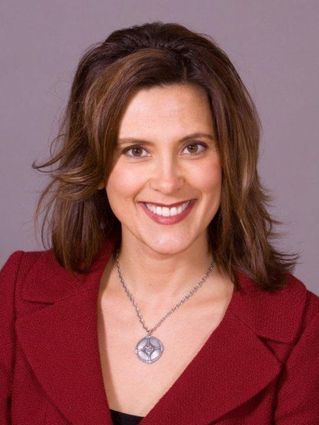 Owens Corning Roofing and its network of independent Platinum Contractors, along with support from the Owens Corning Foundation, are donating roofing materials and labor to replace roofing shingles on the homes of military veterans and their families throughout the country. Through a partnership with Habitat for Humanity Western Wayne County, Kevin Bronson was selected and approved as the recipient for the roof replacement.

"We thrive on great partnerships like this," said Alice Dent, Executive Director at Habitat for Humanity Western Wayne County. "It's inspiring to see so many great organizations and local partners come together for Kevin."

For more information on the Roof Deployment Project, or to learn more about how you can get involved, visit http://www.RoofDeploymentProject.com.