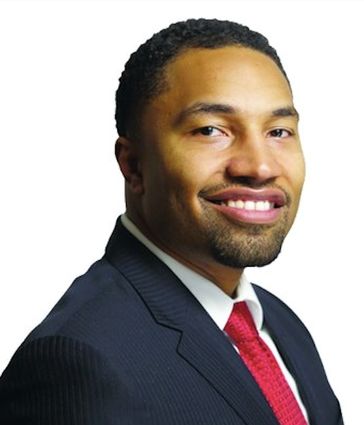 The Honorable Cynthia Diane Stephens, judge of the Michigan Court of Appeals, will administer the oath of office. An RSVP is preferred and can be sent to [email protected]

Sen.-elect Adam Hollier, a Detroit native, is a graduate of Cornell University and the University of Michigan. A Democrat, he will represent citizens of the 2nd District in Wayne County that includes the cities of Detroit, Grosse Pointe, Grosse Pointe Farms, Grosse Pointe Park, Grosse Pointe Woods, Hamtramck, Harper Woods and Highland Park, and the Village of Grosse Pointe Shores. Adam lives in the Northend with his wife, Krystal, and newborn daughter, Lillian Josephine.

Hollier is determined to deliver on the issues he campaigned on,