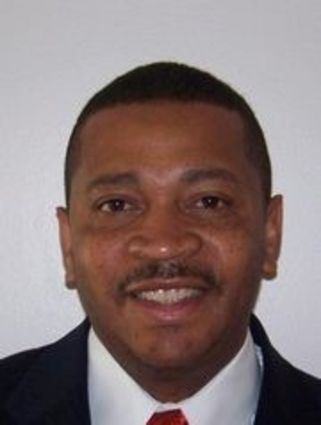 DETROIT - Tonight, the recently-elected members of the Detroit Caucus, who will serve during Michigan's 100th Legislature, met to elect their caucus leadership for the 2019-20 session. The leadership election was facilitated by 13thDistrict Democratic Congressional Chairman Jonathan Kinloch. State Rep. Sherry Gay-Dagnogo was elected to serve as chair of the Caucus, continuing her leadership for a second term, with state Rep-elect Tyrone Carter serving as Vice Chair, state Rep-elect Joe Tate serving as treasurer and state Rep-elect Isaac Robinson serving as secretary. 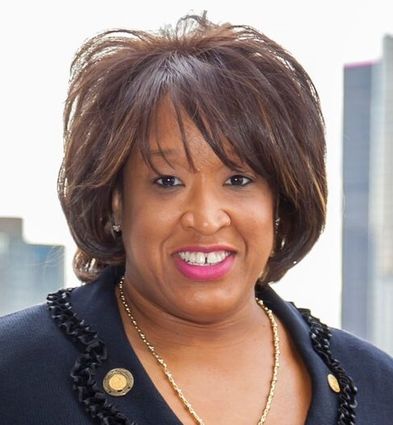 "I am honored to return as Detroit Caucus chair as we double down on our commitment to provide a better future for all in Detroit and throughout our state," said Rep. Gay-Dagnogo. "I look forward to working hand-in-hand with Governor-elect Whitmer to implement much-needed reforms for Detroit's most pressing issues - making auto insurance affordable, improving our schools, keeping our water clean, and ensuring sustainable neighborhood business growth and workforce development."

Vice Chair Tyrone Carter added, "I stand alongside my colleagues proud to represent Detroit. Our community and our caucus is one of diverse individuals united in our commitment to realizing a brighter future for ourselves, our families, and our neighbors."