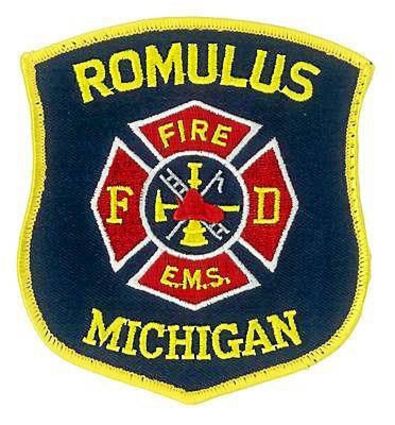 ROMULUS – City administrators, firefighters and police officers are thanking Romulus voters for supporting a 4-mill proposal that will support public safety for the next five years.

The November 6 measure was approved by more than 58 percent of Romulus residents who voted, 5,387 to 3,806. The authorized funding – which can only be spent on the Fire and Police Departments – marked the first time in City of Romulus history that a city millage proposal was approved by voters.

Prior to the election, Mayor LeRoy D. Burcroff called the ballot proposal the most crucial vote in his lifetime, saying "firefighting and police protection are essential services in any community, but especially so in Romulus, as the demand on first responders continues to increase."

Public safety accounts for about two-thirds of the city's general fund budget. The additional millage will supplement a budget shortfall caused by a loss in property tax and failure of the state to provide Romulus its share of state revenue sharing (6-percent sales tax) – more than $9 million in the last decade.

"Thank you to the voters of our community that came out in record numbers to participate in our democracy," Mayor Burcroff said. "We are grateful for the support of our fire and police millage. While this does not completely counteract the extreme loss of revenue experienced over the last decade, it is crucial for our financial future. We will continue to work on creative solutions and be fiscally responsible. We truly appreciate the public's input and encourage everyone to stay involved moving forward." 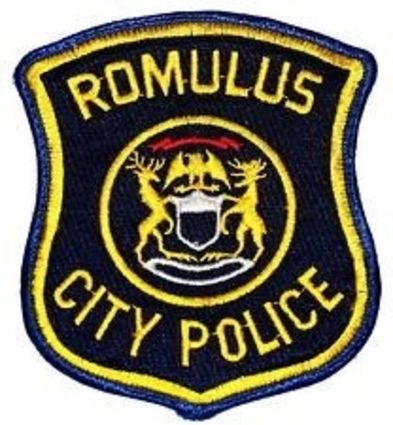 City officials – including representatives of the Fire and Police Departments – were consistent with their messaging about the need for the millage for months at council meetings, special meetings and town halls, discussed the issue on cable television and spread the word through social media, newspapers and door-to-door campaigning.

"Romulus firefighters appreciate the support from the community," said Director of Fire Services & Emergency Management Kevin Krause. "This millage will allow us to sustain operational efficiencies and utilize grant funding to open and staff a second fire station."

"Romulus police officers appreciate the public's support on this crucial ballot issue," added Director of Public Safety Jadie Settles. "We are pleased to continue to provide neighborhood patrols and maintain appropriate staffing to meet the needs of our residents."