Gretchen Whitmer to be Sworn-in as Michigan's 49th Governor 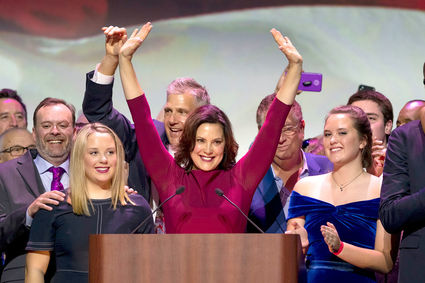 LANSING – Governor-elect Gretchen Whitmer will be sworn in as Michigan's 49th governor on January 1, 2019. The ceremony, including the oath of office, will take place outside of the Capitol building in Lansing starting at 10:30 a.m. The theme for the inaugural celebration is "Building Bridges Together," underscoring the Governor-elect's commitment to working with a diverse group of stakeholders on the issues most important to Michigan citizens.

Lieutenant Governor-elect Garlin Gilchrist II, Secretary of State-elect Jocelyn Benson, Attorney General-elect Dana Nessel and those members of the Michigan Supreme Court, Michigan Court of Appeals, State Board of Education, University of Michigan Board of Regents, Michigan State University Board of Trustees, and Wayne State Board of Governors who were elected November 6 will also take their oaths of office during the ceremony.

The swearing-in ceremony will begin with a musical performance by the 126th Army Band of the Michigan National Guard. Other ceremony highlights will include recognition of tribal nations, a parade of flags, an invocation by Rabbi Amy Bigman of Congregation Shaarey Zedek, a 19-Gun Salute by the 119th Field Artillery, a flyover by the Michigan Air National Guard and prayers by Pastor Solomon Kinloch, Jr. of Triumph Church and Imam Sheik Ahmad Hammoud of Islamic Center of America.

The swearing-in ceremony is open to the public and free to attend; it is not necessary to register in advance. Those planning to attend are encouraged to arrive early and assemble on the east lawn of the Capitol. Parking will be available at multiple locations surrounding the Capitol.

Detroit Public Television will be providing a live feed of the swearing in ceremony. The live feed will be available from 11:00 a.m. - 12:00 p.m. (noon).

Following the oaths of office in Lansing, the celebration on January 1 will move to Detroit with a black-tie optional event hosted at Cobo Center from 7:00-10:00 p.m. The celebration is open to the public, but tickets are required.

The Governor-elect and Lieutenant Governor-elect will also host a series of community "Whitmer Winter Warm-up" events in the weeks following Inauguration. These family-friendly events will be free to the public.RSVPs can be submitted at michiganinaugural.org.

Winter Warm-up events are as follows: 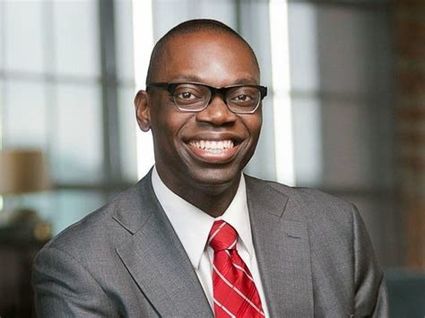 A full schedule of inaugural events can also be found at michiganinaugural.com

All inaugural celebration events will be paid for through private donations and ticket sales.