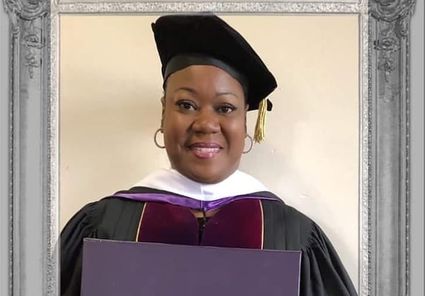 Ever since the tragic death of her son Trayvon Martin six years ago, Sybrina Fulton has become a powerful voice for social justice. She was recently honored by Benedict College in South Carolina with an honorary doctorate degree, WIS News reported.

Fulton served as the commencement speaker for the school's fall graduation ceremony, the news outlet writes. She received a Doctor of Humane Letters for her advocacy efforts. She turned the pain of losing her son into positivity with the launch of The Trayvon Martin Foundation; a non-profit designed to bring awareness to gun violence and provide support for individuals who have been through similar experiences. She is also the creator of Circle of Mothers, a group of women who have lost their children and other loved ones to senseless acts of violence. 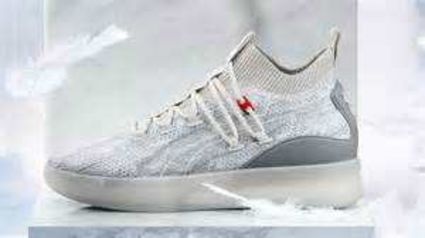 "Sybrina is a model of grace and strength," Dr. Roslyn Clark Artis, President and CEO of Benedict College, said in a statement. "Because of her passion and dedication 'we are all Trayvon' and demand social justice for our sons." The honors didn't stop there for Fulton. She also was given a "Key to the City" from Mayor of Columbia Stephen K. Benjamin.

Fulton took to Instagram to share her excitement about both honors. "I present to you......Dr. Sybrina Fulton," she posted. "I went from the 2018 Commencement Convocation speaker at Benedict College to Doctor & I also received the key to the city from the Mayor of Columbia, SC." Fulton's accolades come shortly after The Trayvon Martin Foundation announced a partnership with PUMA where some of the proceeds from their 'Peace on Earth' sneakers will be donated to the organization in an effort to stop gun violence, Sole Collector reported. The sneakers were released on December 20.