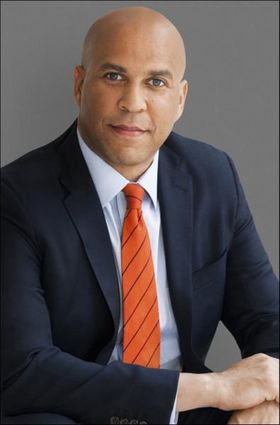 The bill, entitled the Justice for Victims of Lynching Act of 2018, was passed by a voice vote. Should it become law it would federally criminalize lynching, attempts to lynch and lynching conspiracies.

Murder by mob rule and with no due process, typically by hanging, was at its height in America in the late 1800s after the end of the Civil War. The end of slavery in America with the signing by President Abraham Lincoln of the Emancipation Proclamation in 1865, was met with a backlash that sought to enforce white supremacy and intimidate newly freed blacks by way of racial terrorism.

Victims of lynching were often African Americans murdered at the hands of white mobs who would gather and photograph the proceedings and often create postcards of the victims.

There is no count of the number of murders by lynching in the U.S. The Tuskegee Institute has recorded 3,446 blacks and 1,297 whites being lynched between 1882 and 1968. "A five-year study published in 2015 by the Equal Justice Initiative found that nearly 3,959 black men, women, and children were lynched in the twelve Southern states between 1877 and 1950," according to Wikipedia.

In 2000, a visually jarring book of photography collected by James Allen entitled, "Without Sanctuary: Lynching Photography in America," documented lynching in the U.S. with 145 photographs. The disturbing book noted that, "between 1882 and 1968, some 4,743 lynchings were recorded throughout the United States."

"Today is an emotional and historic day," wrote Sen. Booker in a statement on December 19.

"For over a century, members of Congress have attempted to pass some version of a bill that would recognize lynching for what it is: a bias-motivated act of terror. And for more than a century, and more than 200 attempts, this body has failed. Today, we have righted that wrong and taken corrective action that recognizes this stain on our country's history," he continued. 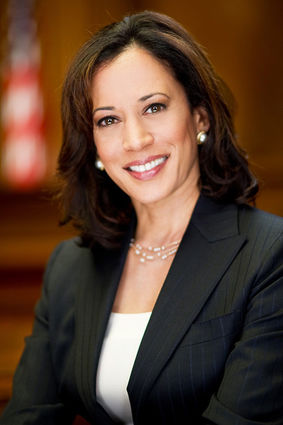 "This bill will not undo the damage, the terror, and the violence that has been already done, nor will it bring back the lives that have been brutally taken," Booker added.

"From 1882 to 1986, Congress failed to pass anti-lynching legislation 200 times. Lynching was used as an instrument of terror and intimidation more than 4,000 times during the late 19th and 20th centuries, according to data from the Equal Justice Initiative," Booker's release informed.

The Senate is days away from concluding work before a new Congress, which will include Democrats in the majority in the U.S. House, begins work on January 3, 2019.