President Trump and Republicans Shut Down U.S. Government Forcing Hundreds of Thousands of Workers to Go Without Pay During the Holidays

GETTING TO KNOW OUR ELECTED OFFICIALS 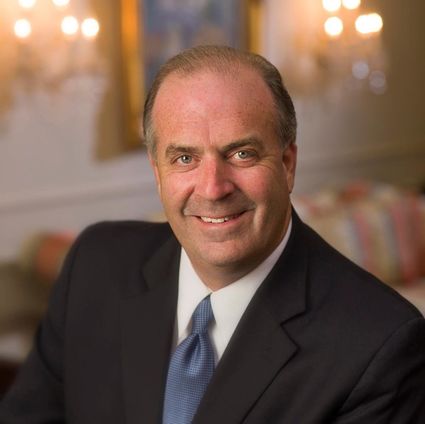 WASHINGTON – Early this morning, the U.S. federal government partially shut down following President Trump and his fellow Republican's failure to pass a budget. Congressman Dan Kildee (MI-05) is working to reopen the government and help constituents during the shutdown.

Despite controlling the House of Representatives, Senate and the White House, Republicans failed to do their job and pass even a short-term budget to keep the government open. President Donald Trump previously said he would be "proud to shut down the government" if the spending bill to keep government operating did not fund a wall on the southern border.

"Like my constituents, I am frustrated that Republicans in Congress have failed to do their job and pass a budget. This is no way to run the corner grocery store, let alone the government of the United States. President Trump knows he does not have the votes to fund his border wall. Democrats support border security that makes sense, not an expensive and ineffective wall on the southern border. The American people want the President and Congress to compromise and keep government open. I am ready to work with Republicans to pass a budget that protects our national security and keeps government open."

Because of the Trump Shutdown, more than 800,000 federal employees will be forced to go without pay over the holidays, including more than 41,000 federal law enforcement agents and homeland security personnel.

During the October 2013 government shutdown, each day cost the American people approximately $1.5 billion, which resulted in a total $24 billion cost to the U.S. economy. The Council of Economic Advisers has estimated that the shutdown resulted in 120,000 fewer private sector jobs created during the shutdown.

Residents of the Fifth Congressional District are encouraged to contact Congressman Kildee's office if they are in need of assistance, including help with federal agencies, Social Security, Medicare, or veterans' benefits. Constituents can reach out online at http://www.dankildee.gov or by telephone at 810-238-8637.