Inaugural Best In Downriver Community Awards is a Success 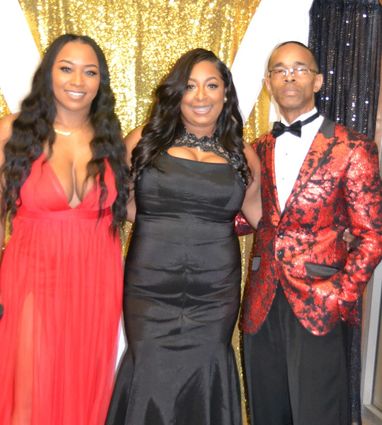 their lives around. Or fine tuning the details of their previous

year to ensure the next one is equally successful. We re hardly a fortnight into 2019, but the spirit of a fresh start is already rampant through the Downriver area.

River Rouge native, Jaylia Washington is the founder of the Blossoming Ladies Mentoring Program. Washington and her organization hosted the Best In Downriver Community Awards.

Categories from best daycare center, graphic designer, restaurant, and marching band were on the ballot. There was also an essay contest giving high school seniors the chance to win college scholarships. The winners were Jayvia Torrance, Terrell Mcdowell, Kristopher Alex and Collin Schact.

The Best In Downriver Community Awards was the first of its kind. A product of Jaylia's own creative and professional mind.

Months of planning had to be executed to ensure the vision.

Jaylia hit social media, urging her followers to nominate who

they felt deserved a place in the show.

Once the official nominee list hit the grapevine, it was up for

the people of Downriver to vote, hit the red carpet in their

The community did not disappoint, and Ms. Washington returned the favor ten fold. Jefferson Avenue felt more like Hollywood Boulevard when the fancy suits and elegant dresses hit the scene. Entre Moores and a team of book, food and beauty vendors were in the lower lever of the Roosevelt hall to service award

Some of the sponsors for the event were Fat Boyz Bar and Grill, Power Moves ENTertainment D's Coney Island and the Telegram Newspaper. 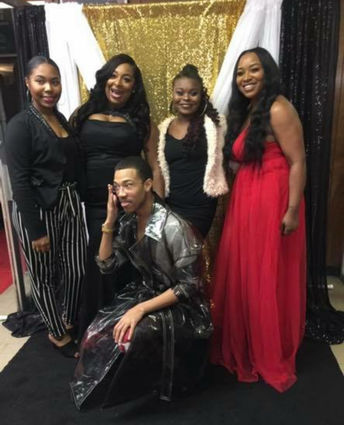 Jaylia's grand entrance signaled the start of a great night. The community was able to fellowship without the circumstance of tragedy and drama; And came together to celebrate one another's achievements and success.

"I can't wait to see how this turns out next year!" Many of the guest spoke up excitedly at the shows conclusion.

The community thanks Jaylia, The Blossoming Ladies Mentor

Program, and her efficient staff for the dedication put into this event. Although the awards were for the community, Jaylia

had won the heart of everyone in attendance. She's truly recognized and appreciated for her hard work.

Keep it up and good luck next year!