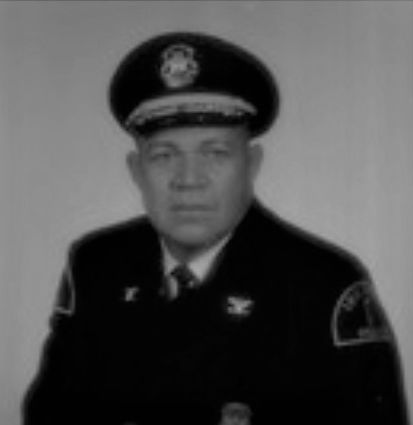 INKSTER - Anderson Crutcher Young, the 1st African American Police Chief in the City of Inkster, passed away December 12, 2017 at the age of 97. Young, born in Nashville, Tennessee, moved to Inkster, Michigan in 1946, immediately after his honorable tour of duty in WWII.

Known amiably as 'Crutcher', he developed a reputation for fairness and understanding in the community and was known for his hard-work ethic and charismatic personality.

In 1954 (the same year segregated schools were declared unconstitutional) he embarked on a career in law enforcement rising rapidly through the ranks, first as patrolman, then, in 1963, as Sergeant, Lieutenant in 1966 and ultimately as the city's first African American Police Chief in 1970!

Even after his retirement of 30 years with the Inkster Police Department, he returned to public service in 1984 as the Inkster Interim City Manager and then again in 1987 when he was elected to the Inkster city council.

The City of Inkster named their new Police Department Anderson Young Building. The building is located at 26279 Michigan Ave.