The Super Bowl Had The Worst Ratings In A Decade

Supporters of Colin Kaepernick and Janet Jackson deserve some credit. 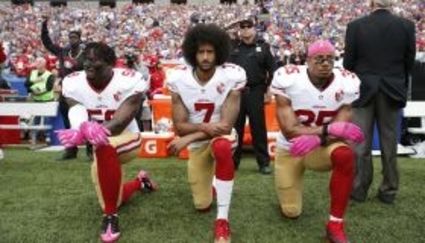 The Super Bowl was packed with controversy due to its treatment of Colin Kaepernick. Although many people dismissed the idea of a "boycott," it may have been effective because the show had the worst ratings in a decade.

There are many reasons why one of the most viewed television events flopped, but two huge reasons were Kaepernick and even Janet Jackson. #StandWithKaep and #JanetJacksonAppreciationDay were both trending.

After the infamous 2004 wardrobe malfunction during the Super Bowl, which aired on CBS, Jackson was targeted by Les Moonves who was the CEO of CBS at the time. The Huffington Post reported back in September, when the sexual harassment allegations about him went public, Moonves had her banned from the 2004 Grammys broadcast because she didn't "tearfully" apologize like he demanded of her. "The CBS chief executive, according to sources who spoke to me, was furious that Jackson didn't make a similarly contrite apology to him," the site reported. "The fallout from the incident inflicted significant damage on Jackson's career ― which until that point had produced 10 No. 1 hits ― and still reverberates to this day."

Moonves also "ordered Viacom properties VH1 and MTV, and all Viacom-owned radio stations, to stop playing Jackson's songs and music videos. The move had a huge impact on sales of her album 'Damita Jo,' which was released in March 2004, just a month after the Super Bowl."

He was also outraged when she got a book deal with Simon & Schuster in 2011, which is owned by CBS. He reportedly said, "How the f*ck did she slip through?"

Moonves has now been fired without pay due to sexual harassment allegations.

For Kaep, Maroon 5 agreed to perform at the Super Bowl in February and allegedly asked several Black artists to perform, too. Mary J. Blige, Lauryn Hill, Andre 3000, Cardi B, Usher and Nicki Minaj all reportedly said no. Rihanna gave a hard no back in October and even P!nk declined. But Travis Scott said yes, and the rapper was promptly trampled by social media. 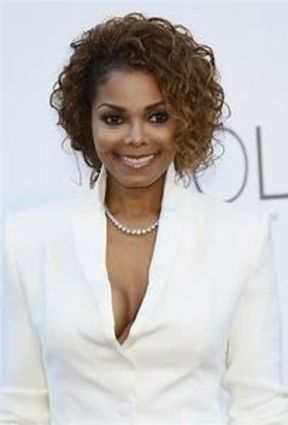 Maroon 5 ignored a Change.org petition, which had more than 75,000 signatures, asking them not to perform.

While talking to TMZ back in December, Rev. Al Sharpton said, "I think that anyone who goes into the Halftime Show is in effect is directly violating those that want to raise the question that the NFL should come to terms with what they have done and continue to do to Colin Kaepernick and those that protest on criminal justice issues."

He also said, "He should do what a lot of other major artist have done and say, 'I can't participate.' You can't fight Jim Crow and then sit in the back of the bus."

Maybe the NFL will make significant changes or the ratings will be even worse next year.