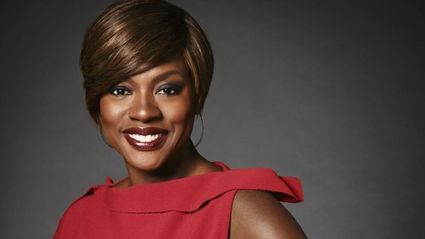 "There are 30 million Americans with type 2 diabetes and 84 million with prediabetes. There are 324 million people in this country, so that's half the population right there," said Viola Davis who joined forces with the pharmaceutical company Merck to narrate "A Touch of Sugar," which also depicts how the disease affects all communities (Photo: violadavis.net)

Academy Award winner Viola Davis has opened up about her prediabetes diagnosis, sharing that she comes from a family with a history of type 2 diabetes.

Davis received her diagnosis despite having experienced no symptoms, she said.

"None whatsoever. I felt totally healthy and abl...