Generation "Why" Part One 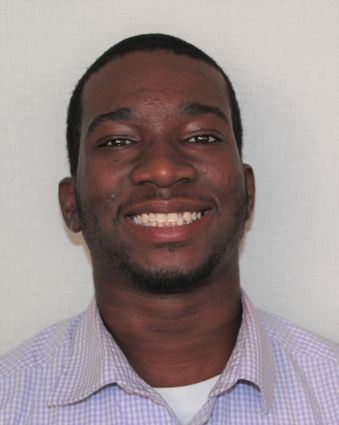 No matter the time period, young people are known for two things; being upset at authority and having fun. There has never been a time where the world's youth were not at a state of constant unrest. America was founded on the concepts of youth unrest like The Boston Tea Party and the Civil Rights Movement. Radical youth behavior and protest have defined American history.

Youth protested racism, segregation, and even American foreign policies. For the most part the groups got what they wanted. They shouted their message loud and clear, the government and groups in charge had no choice but to listen and negotiate. The young people of America always networked together to create the change they needed to see.

Today these Americans are enjoying the fruits of their hard work. Despite racial and gender inequality many have worked, lived, retired, raised families and continued to control certain aspects of the country as they see fit. There always seemed to be an avenue for one to prosper and express themselves.

The youth of our current time have been titled "Generation Y" or "Millennials". People born into Gen Y are between the ages of 22 and 37. Being born in the years 1981through 1996.

Millennials have lived with the aftermath of the previous generation's war on authority. The era started with a drug epidemic that held families back, and ended at a time where every adult in America's head was spinning on their shoulders. Many are shared issues from the past or issues that the past created and didn't bother to fix.

The American dream has not changed but its funding has been deferred. How can the youth live? Let alone have fun? The number on everything but working ages has increased astronomically. Literally everything.

Eggs, milk, water, rent, college tuition. There's a price tag on breathing that the generations before didn't have to pay.

Today's youth are stuck picking up the pieces and asking questions. The biggest question asked every day is 'why?' Why is life so expensive? Why is life so hard? Why do we still have to wrestle with the issues of thirty years ago with less than half of the provided resources? Why do we deserve this? And Why isn't anyone listening?

One universal fact of life is that none of us asked to be here. We are born into a system that enforces the fact that everyone is equal and share an equal voice. Life quickly proves us wrong on this one. The voices of our elders were shouted loud and clear. Clear enough to make a change and give most people a fighting chance.

Let me make one thing clear. Generation Y respects and appreciates the path that has been paved for us. What we don't respect and appreciate is the traps, danger, hypocrisy and criticism we face when fighting for the same freedoms.

When asked about the nurturing and upbringing of my generation; this group acts as if it's a privilege to live in the filthy footsteps they left behind. Or as if their doing us a favor by hanging their scraps over our head.

Generation Y is doing everything in their power to provide our futures with a stable country. Millennials are not guaranteed to have social security, a decent pension, or even a planet with the way things are going. Everyday Millennials roll out of their beds to fix problems they didn't create in a world they feel has cheated them.

How can the generations bridge the gap and fight for what's really important?