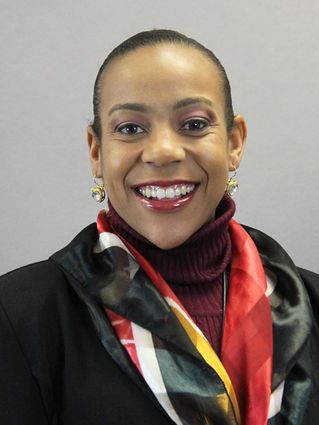 Wayne- Wayne Westland Superintendent Dr. Shelly Holt has filed a $2 million lawsuit against the Wayne Westland Community School District. The foundation of her complaint stems from the School

District retaliating against her for reporting violations of federal and state laws governing the operation of the District.

District $80,000 in fines to the Internal Revenue Service. Dr. Holt sought to correct the illegal use of disciplinary withdrawals against predominantly African American students. These students were removed

from the District without notice of legitimate reasons for their transfer - this is a violation of state law.

"I am appalled by the School Board's handling of the matter," states Anthony Adams, Dr. Holt's legal counsel, "Dr. Holt is an outstanding educator who continues to be committed to improving the education of the Wayne Westland School District. I look forward to clearing her name, restoring her reputation and helping her fulfill her plans for Wayne Westland students"

Additionally, Dr. Holt began to correct violations of special education students' rights by the District which had been long standing. The Boards conduct in this regard was a violation of both federal and statelaws that govern the treatment of these students. She initiated the task of diversifying the administrative composition of the District which lacked African Americans in senior-level positions.

Dr. Holt further alleges that the Board has engaged in disparate treatment of her as a Black woman, when it relates to the handling of complaints being made against her. When a former white superintendent was the subject to bullying allegations, the matter was handled without public fanfare.

Dr. Holt is seeking to enjoin the Board from taking further action pending a judicial determination as the propriety of the action being taken against her.