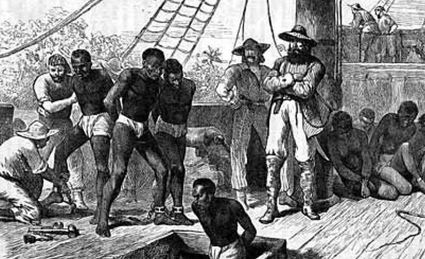 In late August of 1619, approximately 20 Africans were brought to the shore of Jamestown Settlement in Virginia, then a colony of Britain, having been captured by Portuguese colonisers in the Ndongo and Kongo kingdoms (in the vicinity of modern day Angola, Republic of Congo-Brazzaville and the Democratic Republic of Congo) and then stolen again en route to Vera Cruz on the coast of Mexico by British traders operating a warship flying a Dutch flag for the purpose of labour exploitation.

After being marched 100-200 miles (160-320 kilometers) from inland West-Central Africa, the 350 captives were loaded at the slave-port of Luanda on to the vessel San Juan Bautista. The British traders attacked the San Juan Bautista near its destination and took 50-60 Africans placing them on the White Lion and Treasurer ships directed towards Virginia where these vessels initially landed at Point Comfort (Hampton today)[[i]].

It has been reported that the majority of Africans arriving on the White Lion were acquired by wealthy British planters including Governor Sir George Yeardley and Abraham Piersey. At this time there appeared to have been no specific laws related to enslavement in the colony.

Nonetheless, these Africans could not have been considered as indentured servants since after 1640 their terms of enslavement were extended. By 1660 in Virginia the slave status of Africans brought to the colony for the purpose of servitude was made permanent.

The Treasurer, which arrived at Point Comfort several days later in August 1619, possibly unloaded seven to nine Africans, and quickly left setting sail to the Caribbean island of Bermuda. Records kept by British colonialists indicate that by March 1620, 32 Africans were living in the colony of Virginia scattered throughout homes and plantations around the James River Valley.

By 1860 on the eve of the Civil War (1861-1865) nearly four million Africans were living in slavery while some 500,000 were considered legally free. Most of these free Africans were still subjected to national oppression and racial discrimination many being denied the right to vote and own property, with some exceptions.

Of course African slavery can be traced back even further in the region now known as North America. The Spanish colony of Florida engaged in this economic system dating back until at least 1563 [[ii]]. 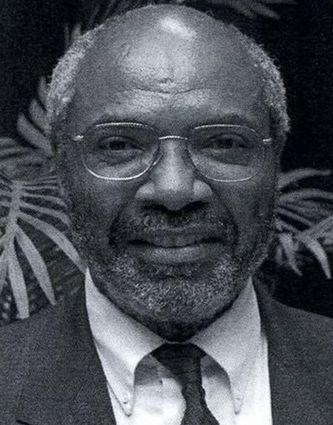 Spain and Portugal were the first two European states to engage in the capturing and enslavement of Africans dating back to the 15th century. According to one source: "Just as Castilian concessions in 1479 helped put Isabel on the throne of Castile, similar recognition of Portuguese claims in Africa in 1494 helped to secure Spanish interests in the Americas. As a result, it was Spain, rather than Portugal, that first made extensive use of enslaved Africans as a colonial labor force in the Americas."[[iii]]

Slavery, colonialism and the destruction of Black civilizations

Africans were not brought to the Americas as enslaved persons. There have been many studies, which documented the existence of civilizations and high cultures that refute the attempts to justify European domination through unscientific claims of inherent inferiority. [[iv]]

Part II will be published in next week's issue.