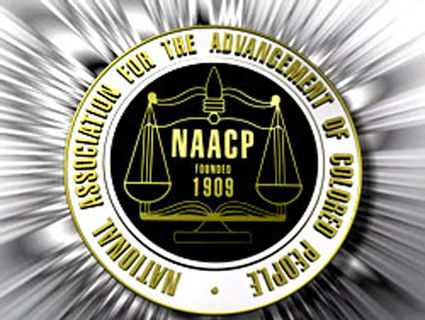 BALTIMORE - The NAACP released the following statement in the aftermath of the fatal shootings in El Paso, Texas and Dayton, Ohio, which took the lives of 29 people in total.

"We extend our deepest heartfelt condolences to the families and friends of the victims of these tragic shootings. Those that lost their lives deserve better.

We call on this current administration to use its resources to repair the moral fabric of this country instead of using divisive and inflammatory rhetoric to further divide us.

The tragic shootings in El Paso and Dayton are stark reminders of the dangers that plague our communities under the resurgence of white nationalism, domestic terrorism, intolerance and racial hatred germinating from the White House.

What President Trump refuses to acknowledge is that the racist, white supremacist and xenophobic language he spews has created an increase in racially motivated acts of violence. This coupled with the all-too-easy access to guns has created a violent and tragic fate for this country."