It's Puerto Rico vs. California for the world championship of the Junior League Baseball World Series on Sunday in Taylor 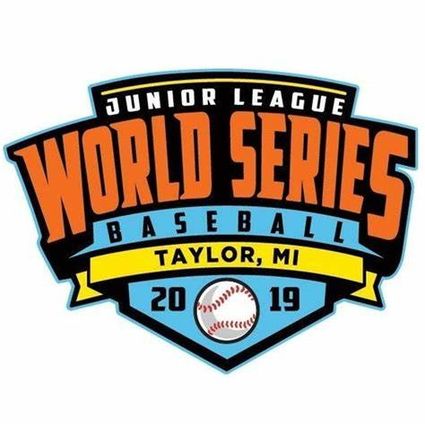 AYLOR, MICHIGAN – Teams from Puerto Rico and California will play for the world championship in the 13- and 14-year-old division of Little League Baseball during the 39th annual Junior League Baseball World Series at Noon Sunday at Taylor's Heritage Park.

Heritage Park is located at 12111 Pardee Road. Admission is $5 per carload, which includes parking. The world championship game will be broadcast on ESPN2.

Puerto Rico enters the World Series finale 4-1, avenging its only defeat of the eight-day tournament to Chinese Taipei. California, which had a bye early in the week, is the only undefeated team left at 3-0.

In more recent years, Chinese Taipei teams have dominated the JLWS, earning a spot in the series the last 10 years and winning the world championship seven of those years, including a six-year streak that came to an end this year. In fact, Friday's loss to Puerto Rico was the first suffered in the World Series by Chinese Taipei since 2012.

The World Series for teams of 13- and 14-year-old players from around the globe is run in a "modified double-elimination format." Teams play until they lose twice. At this point in the tournament, it becomes a single-elimination event with the winners advancing.

The Junior League Baseball World Series is considered the "older brother" of the more famous Little League World Series for 12-year-olds that is played in South Williamsport, Pennsylvania. The JLWS was founded in Taylor, Michigan, in 1981 by a group of Little League enthusiasts and volunteers – and has been played at Heritage Park ever since. Greg Bzura has remained director since its inception.