ANOTHER WIN FOR VOTERS

NAACP continues to fight for democracy 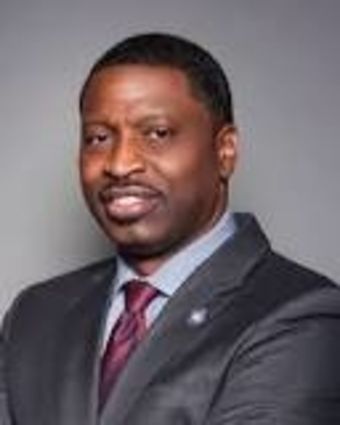 A "complex and punitive regulatory scheme."

These are the words a federal judge used this past week when she issued an injunction to stop implementation of a Tennessee law that would have made voter registration drives unnecessarily burdensome.

The ruling was in response to lawsuits supported by the NAACP's Tennessee State Conference that challenged the law for what it is-state-sanctioned voter suppression.

This victory is a major win in our ongoing fight to protect Black voters and voters from other marginalized communities. And it's a win made possible by supporters like you who make sure the NAACP's legal teams have the resources necessary to defend the right to vote whenever and wherever they are needed.

But we can't rest on our laurels. With critical elections on the horizon, attempts to suppress the vote will only increase as those who would rather block votes than earn votes do everything possible to stifle our political power.

There is nothing more important to the life of our democracy than allowing all who are eligible to have their say at the ballot box.

Please play your part in the movement to combat voter suppression and safeguard our nation's democracy by supporting the NAACP.