Enrich Your Mind and Exercise Your Body at Kemeny Center 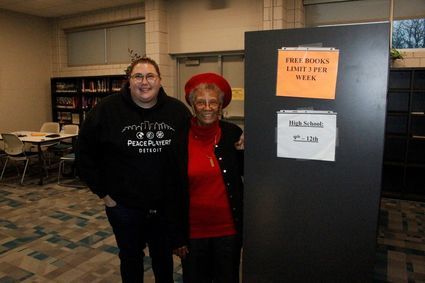 First opened in 1957, Kemeny Recreation Center has been serving Detroit's southernmost neighborhood with recreational opportunities. The city closed the center in 2015, intending to build a new center nearby. However, it was ultimately determined that renovating Kemeny was a more practical use of city finances. The center held a festive grand opening, showing off its renovations and new facilities in October 2018.

But Kemeny Recreation Center is more than just basketball and gymnastics. In 2009, Detroit resident and community activist Dolores Leonard approached Kemeny Center Supervisor Robert Donaldson with a request for establishing a Reading Corner at the center. An avid reader since childhood, Leonard was hoping to provide a resource for young people visiting the center. "Growing up in River Rouge, Michigan, there was no library," she says. To meet the community's need, Leonard says Dr. Samuel Milton opened a lending library at his hospital, Sumby Hospital on Visger Road when Leonard was around 10 years old.

"The librarians were Mrs. Johnson and Mrs. Hill. Children's books were on the left side of the room and adult books were on the right," she recalls. "Weekly, I was permitted to check out four books." Having access to books enriched Leonard's young life.

In 2010, the Reading Corner Leonard had requested came into existence, approved by the Detroit Public Library (DPL) commissioners.The Reading Corner received free off-line books from the DPL, along with four computers, and was patterned after Dr. Milton's library.

What makes the Kemeny Center's Reading Corner unique? "In a regular library you must be quiet," says Leonard. "In here, you can talk. In here, they can be relaxed; it's not stringent, strict, it's not school-ish, and it's casual." Additionally, a formal system of checking out and returning books is not in place at the Reading Corner. Late fees do not exist here. Books do not even need to be returned.

"Everything's free," says Kemeny Center Supervisor Shannon Beckett. "They can have it; if they want to bring it back, we'll take it back, but they don't have to, that's not something we require."

It is all part of Leonard's mission to bring literacy to the youth of the community. She is very pleased with the Reading Corner and says, "I just wish more children would enjoy reading as much as I." 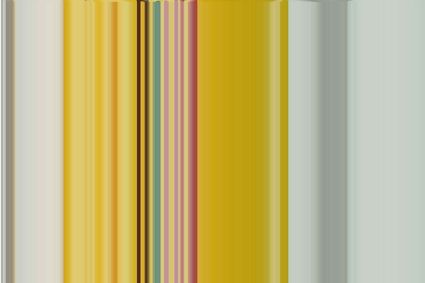 Both Leonard and Beckett agree that a shift in society has led to decreased interest in reading. Families are frequently disengaged with two parents at work, sometimes young people leave school only to go home to an empty house, and digital devices of all manner replace interpersonal contact and yes, even reading. Beckett says she sees Kemeny as a support for youth in the community. "The older teens that come in, they just come in and hang out, they just want someone to talk to," she says

Kemeny Recreation Center offers activities of all kinds for all ages. In addition to athletics, after-school tutoring is available as well as use of the computers. The center offers classes in American Sign Language, Yoga, and resume preparation, to name a few.

"Kemeny is the glue for this community," says resident Dolores Leonard. "I enjoy coming to Kemeny, I really do."