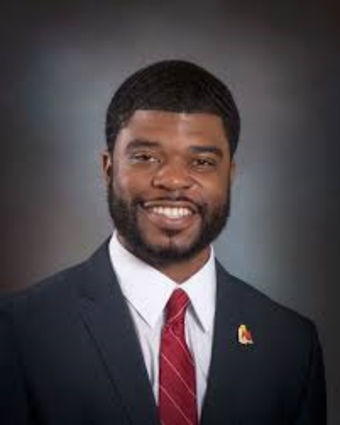 Sometimes, the more one is immersed in their community, the better they will be at identifying and addressing problems in that community. This appears to be the case with Inkster Councilman Steven Chisholm.

Chisholm began seeing the things that were happening in his city and became involved in a number of community organizations, including the National Action Network (NAN) and Inkster Citizens Action Network (ICAN). He got to know the people and the issues in his hometown and was a regular attendee at community meetings and events. He was later asked to participate in the Citizens Advisory Council for the Inkster Police Department, which had been engulfed in controversy following the beating of motorist Floyd Dent by an Inkster Police Officer in 2015.

Chisholm was chosen to occupy the vacant seat left on Inkster City Council by the election of Councilman Jewell Jones to the Michigan Legislature. He began his work on city council in January 2017. He recalls that partial term as a time of learning and finding his place. "Sometimes you have to take a step back and look at everything from the outside, where you were, and where you've gotten." he says, adding that he also realized the importance of valuing people and hearing what they have to say.

"I've learned that you have to go out to where they are, because everybody's not going to come to you."

During his first term on city council, Chisholm says he witnessed many changes which indicated Inkster, once financially struggling, was on the road to becoming a viable city once again. He cites growth at the city's fire and police departments as the most notable accomplishment. Expanded hours at city hall benefit the residents, along with the addition of new parks and renovations at established parks throughout the city. The city has also begun cracking down on illegal dumpers. "Slowly but surely, it's one step at a time," he says. "You can't make all this stuff happen overnight." He adds he is confident newly-elected Mayor Wimberly will keep the city moving forward. 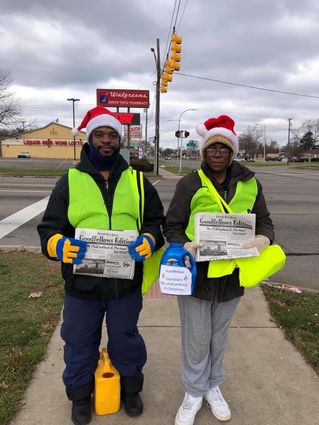 Last month, Chisholm was re-elected to his seat on Inkster City Council, representing the city's Council District 4. "You hear about elections and things that go on, but I really saw who my friends and supporters were during this time," he says. Currently, he serves on the city's Cable Commission and chairs the city's Planning Commission.

Chisholm says he finds satisfaction in making positive changes in the community. "I live in the community that I'm impacting, I get to see what's going on," he says, adding that while most in the community care about their neighborhoods and properties, he wishes more would become civically engaged. Whether residents are familiar with who he is or not, Chisholm says, "I want them to know that I'm fighting for them for the better and that my door is always open, to make change and to incorporate their thoughts and ideas." Inkster Councilmember Steven Chisholm can be reached at [email protected]