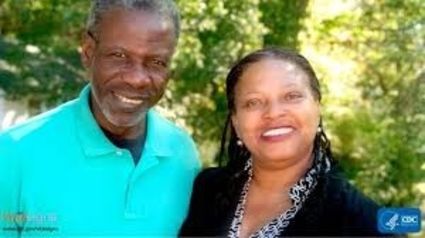 Families must work together to keep everyone healthy

According to the United States Department of Health and Human Services Office of Minority Health (OMH), in 2017, 41.4 million people in the U.S. were African American, making that group the second largest minority population in the nation, following the Hispanic population.

So what exactly does all this information mean? It indicates that social factors can have an impact on the health of the African American communityThe social factors which drive this increase include unemployment, poverty, environment, lack of transportation, and lack of health care coverage; there is frequently not much an individual can do to change those factors. But that fact does not have to be the end of the equation.

In this series, Spotlight on Health, the Telegram will examine common health issues which affect the African American community. We will provide information which will enable individuals to identify and tackle those issues and minimize risks to one's health. We will examine the interconnectedness that binds high blood pressure to heart disease, diabetes, and stroke. We will look at environmental factors such as neighborhood and secondhand cigarette smoke and their impact on respiratory issues. We will also examine lifestyle changes, including diet and exercise, which can reduce the likelihood of developing these chronic conditions. We hope to give the community information about resources that can be useful in taking control of your health and avoiding preventable conditions. Look for Spotlight on Health in upcoming issues.