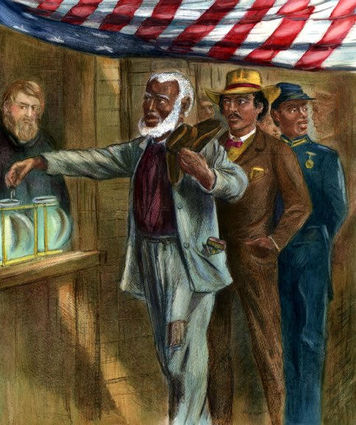 Dale Rich in partnership with the Association for the Study of African-American Life and History (ASALH) Detroit, presented a 150 year celebration of the 15th Amendment. " 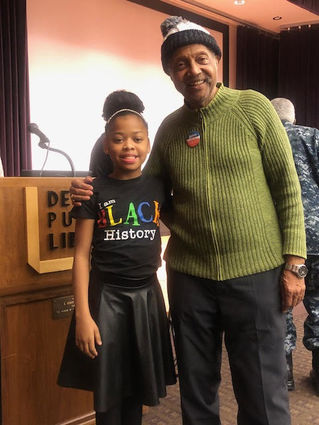 On Feb. 3, 1870 the Fifteenth Amendment was the last of the three reconstruction amendments to be ratified. It gave all male citizens including African American freedmen

that had previously been enslaved the right to vote. It took another 50 years with the ratification of nineteenth amendment for women to get that same right.

The documentary "Selma The Bridge to the Ballot" was also shown along with a discussion on the amendment. Also there was an excellent performance from 11 year old, spoken word artist, Alicen Felder and Wardell Montgomery as well.