Don't forget to complete your 2020 Census 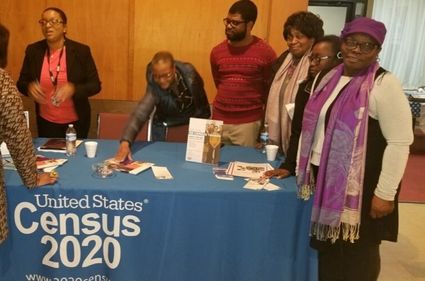 Western Wayne County NAACP Branch kicked off their 2020 Census Campaign "I Matter. Count Me In." during their December general membership meeting

The United States Constitution requires that the nation's population is counted every ten years to ensure equal representation for all communities. The entire population of the United States must be counted, not just citizens. For many reasons, it is vitally important that everyone is counted.

Communities of color have historically been undercounted in the United States of America. Undercounting of the Black population was first required by law. The Three-Fifths Compromise of the Constitutional Convention in 1787 counted enslaved Black people as three-fifths of a person in apportioning congressional districts for the U.S. House of Representatives. Since then, the Census has severely undercounted the Black population, to great disadvantage in representation, resources and power. 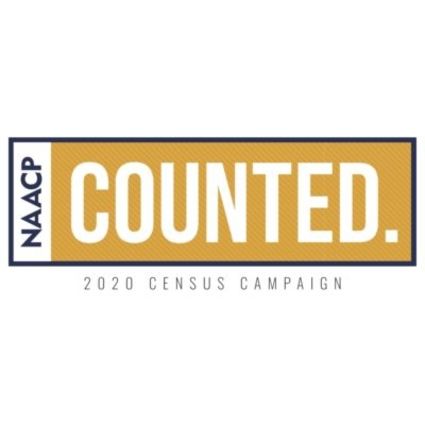 2020 will be the first year that the census will be online. The move from paper to a web questionnaire is intended to prevent undercount by giving more people access to the census. The next census will take place from March through July of 2020.

How Does the Census Work?