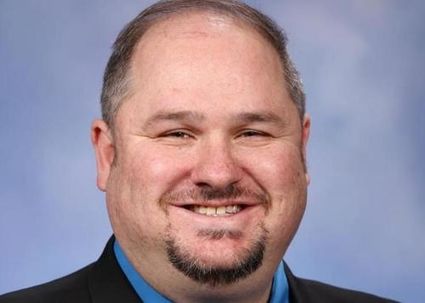 State Representative, activist and friend to all, Isaac Robinson dies at 44 years old

State Representative Isaac Robinson, who served Michigan's 4th District in Lansing, will be remembered as an advocate for those he represented. Robinson, who passed away Sunday from a suspected case of coronavirus, was 44. Robinson was serving his first term as state representative. His district included the city of Hamtramck and portions of Detroit.

Governor Gretchen Whitmer released a statement saying, "Representative Robinson will be missed by many, including me. It was an honor to serve the people of Michigan alongside him."

A graduate of Detroit's Renaissance High School, Robinson also attended the University of Michigan and Northwestern University's School of Law, where he completed his Juris Doctorate.In addition to working as an attorney, Robinson also held positions in the labor sector, including with the Service Employees Union and the UAW Legal Department. 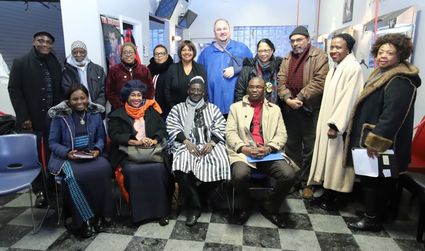 He began to explore the legislative arena in 2010 when he began work as an aide in the U.S. House of Representatives, then the Michigan House, and later the Detroit City Council, where he established neighborhood partnerships to fight blight and clean up neighborhoods. He developed his passion for community and for helping the most vulnerable residents. Congresswoman Rashida Tlaib issued a statement saying, "I am deeply saddened and shocked to hear about the passing of State Representative Isaac Robinson. When I first met William Isaac Robinson in 2008 as a young activist in southwest Detroit and candidate for state rep., he was the first to support my work against environmental racism. Isaac always showed up for the community and never backed down from fighting for the people."

Robinson had most recently been working to assist residents during the coronavirus pandemic, supporting legislation to temporarily suspend evictions, foreclosures and utility shut-offs, and drafting legislation to eliminate the waiting period for unemployment benefits.

Gina Steward, publisher of the Telegram News and long time friend said, "Isaac was a person who loved people and realized that if you just put the work in, you would be successful. He kept the community busy and engaged.

The long-time labor and political organizer was elected to represent Michigan's 4th district in 2018 after his mother, Rose Mary Robinson, vacated the seat due to term limits.

He will be missed!