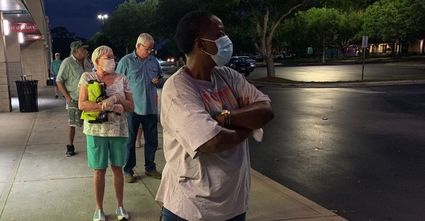 Cities with large black populations have now emerged as new hot spots for the spread of the virus. They include Houston, New York, Detroit and New Orleans. Nearly 70 percent of the COVID-19 deaths in New Orleans have been African American.

"Any attempt to contain COVID-19 in the United States will have to address its potential spread in low-income communities of color, first and foremost to protect the lives of people in those communities, but also to slow the spread of the virus in the country as a whole," Warren and Pressley the lawmakers wrote to Azar.

"States MUST start tracking and reporting race data in connection with #Covid_19. As of Friday morning, African Americans made up almost half of Milwaukee County's 945 #Covid_19 cases and 81% of all 27 deaths in a county whose population is 26% Black," wrote attorney Kristen Clarke of the Lawyers Committee for Civil Rights Under Law on April 3rd.

An April 3rd report in ProPublica analysis stated that "early data shows African Americans have contracted and died of coronavirus at an alarming rate."

"African Americans made up almost half of Milwaukee County's 945 cases and 81% of its 27 deaths in a county whose population is 26% black. Milwaukee is tracking COVID-19 cases by race - one of few cities that does so.

In Michigan, where the state's population is 14% black, African Americans made up 35% of cases and 40% of deaths as of Friday morning. Louisiana has not published case breakdowns by race either. 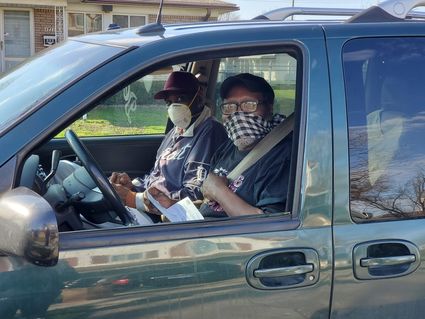 "COVID is just unmasking the deep disinvestment in our communities, the historical injustices and the impact of residential segregation," said Dr. Camera Jones, who spent 13 years at the CDC. "This is the time to name racism as the cause of all of those things. The overrepresentation of people of color ... is not just a happenstance ... It's because we're not valued."

As public health officials watched cases rise in March misinformation has also been a factor. Rumors and conspiracy theories proliferated on social media, pushing the bogus idea that black people are immune to the COVID-19. Much of the initial focus was on international travel and closing borders and not underlying health disparities that persist in the U.S.