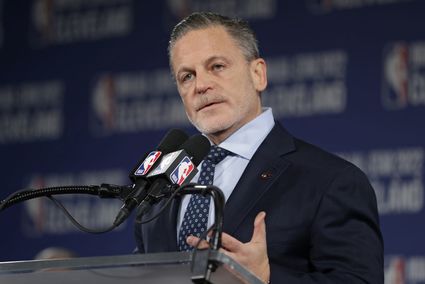 While more than 2 million Michigan workers were forced into unemployment during the coronavirus pandemic, the state's billionaires saw their net worth increase by $2.8 billion, per Forbes.

Five of Michigan's eight billionaires saw increases in wealth in the three months since the pandemic began, to a combined $33.4 billion, according to analysis of Forbes data by the Institute for Policy Studies and Americans for Tax Fairness.

Forbes has a real-time billionaires list, which updates daily with the net worth of the world's richest people.