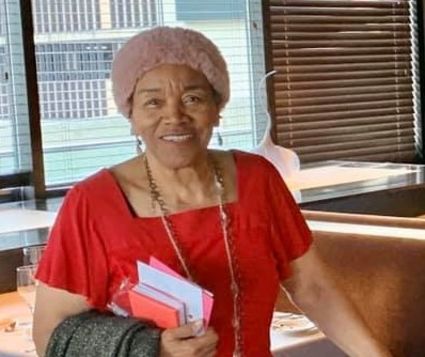 Rosemary Burgess has a love for family, reading and sharing history

Our current Senior Star is Detroit resident Rosemary Burgess. Ms. Burgess was born in Detroit in 1939 and was raised in River Rouge. She is one of eight children. Of her seven siblings, four remain alive.

As a girl, Ms. Burgess attended Northrop Elementary School in River Rouge. She recalls that at that time black families lived on one side of the city and white families lived on the other side. She says the white children attended Ann Visger Elementary School while those in the black community attended Northrop. There was only one high school in the city where they would all eventually be...