The Democratic VP candidate's sorority sisters and HBCUs have also joined her fight to put Joe Biden in the White House. 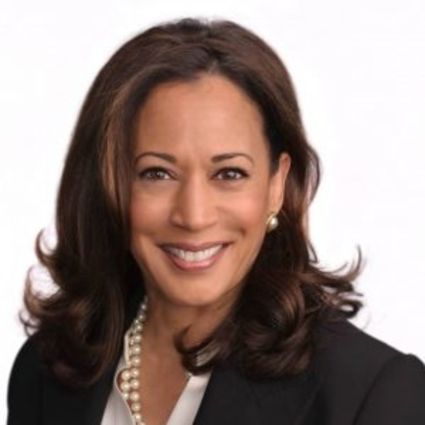 In her historic speech accepting the vice presidential nomination for the Democratic party, Sen. Kamala Harris introduced her family - among them her beloved Alpha Kappa Alpha sorority, "The Divine Nine" and others from historically Black colleges and universities.

As the first HBCU graduate and the first member of a historically black greek letter organization named to a major party ticket, Harris' nomination has created a groundswell of enthusiasm among black greek member organizations whose combined membership exceeds two million glob...