What's next ? Police brutality is continuing 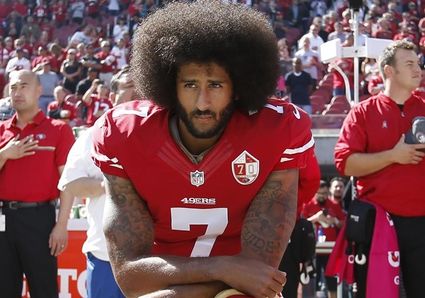 History is prone to repeat itself. This is a column I wrote in 2018. I wanted to republish it so we could see that we need to work on this vigorously.

It started in 2016, now it's 2018. What has changed? Former San Francisco 49er player, Colin Kaepernick brought attention to the plight of African American and people of color who have become victims when many are confronted by the police. His silent protest was simply taking a knee while the National Anthem was being played during the start of each football game.

Police brutality against African Americans and other...