Suite B Lawsuit Against City of Inkster and Former Officials Dismissed 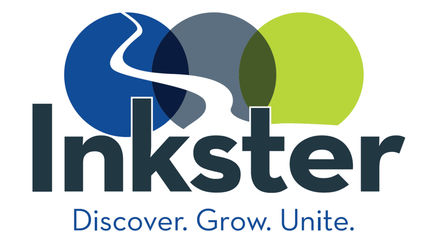 Inkster – The City of Inkster has prevailed in a lawsuit brought against it by Suite B, Inc. The dismissal ruling was issued on August 18 by Judge Dana Hathaway in the Wayne County Circuit Court. Suite B filed the lawsuit in 2018 against the City of Inkster, former Mayor Byron Nolen, and Charles Nolen, alleging impropriety when their medical marijuana license wasn't renewed. Inkster City Council will address the case dismissal during their virtual session on Tuesday, September 8, 2020 at 7 p.m.

"This is victory for the City of Inkster and for those who were wrongfully accused," said B...