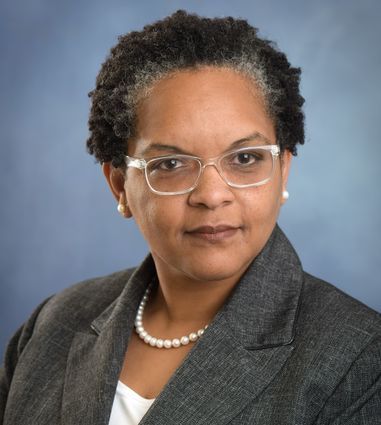 1. WHY DID YOU DECIDE TO RUN FOR THIS POSITION?

I decided to run for 34th District Court Judge because the people who appear in the court are entitled to have their case heard by a judge who starts promptly and has the patience and temperament to treat everyone fairly and with respect.

2.WHAT EXPERIENCE/ QUALIFICATIONS DO YOU HAVE THAT MAKES YOU QUALIFIED FOR THIS POSITION?.

.The Michigan Constitution provides that to be qualified to be a judge in Michigan, you must be licensed to practice law in Michigan, you must have been admitted to practice for at least five years and you must be under the age of 70 years when sworn into the position. I meet the Constitutional requirements as I received admission to the State Bar of Michigan and U.S. District Court in the Western District of Michigan on November 24, 1998, I received admission to the U.S. District Court in the Eastern District of Michigan on April 28, 2000 and I will be under the age of 70 years on November 3, 2020. My unique experiences that include more than 20 years of legal practice as an attorney in many of the district courts of Michigan and my time as Attorney Magistrate at the 34th District Court make me exceptionally qualified for the position of district court judge.

3. WHAT DO YOU SEE AS TWO OF THE BIGGEST PROBLEMS FACING THE PEOPLE THAT YOU WANT TO SERVE?

Two of the biggest problems facing the communities served by the 34th District Court include residents not knowing the types of cases the court handles and not knowing what to expect when having a case in the court. The plan to demystify the court and its process includes time in the community, talking to students, community groups and visiting block club meetings.

4. WHAT ORGANIZATIONS ARE YOU INVOLVED IN?

I serve on the boards of the following organization: Healthy Kidz, Inc., which operates a recreation center in the City of Detroit; Michigan Area Loan Fund, which provides financial services for churches and ministry organizations; Operation Refuge, which operates a food pantry and a STEAM summer camp in Inkster; and United Methodist Union of Detroit, which provides financial support for mission centers. Each of these boards benefit residents of Wayne County in providing access to recreation, food, programming for senior citizens, tutoring services, summer camps and/or athletics.

5. WHERE DID YOU GO TO HIGH SCHOOL? COLLEGE?

.I graduated from Cass Technical High School in Detroit. College? I received my undergraduate degree from Harvard University.

6. WHY SHOULD PEOPLE VOTE FOR YOU?

The voters in Belleville, Huron Township, Romulus, Sumpter and Van Buren Township should vote for me and elect me as their next 34th District Court Judge because I have the educational background and work experience to fulfill every requirement of the job from day one. My years of regularly practicing and working in the court have allowed me to gain a unique preview of serving in the court as its next judge.

1. WHY DID YOU DECIDE TO RUN FOR THIS POSITION?

I am running to become Wayne County's next judge because I have the experience, the temperament, and the knowledge to serve the people of Wayne County well. I have been a jurist in Wayne County Circuit Court for almost 11 years and becoming a judge would help broaden the positive impact I hope to have on the families of Wayne County.

2.WHAT EXPERIENCE/ QUALIFICATIONS DO YOU HAVE THAT MAKES YOU QUALIFIED FOR THIS POSITION?

3. WHAT DO YOU SEE AS TWO OF THE BIGGEST PROBLEMS FACING THE PEOPLE THAT YOU WANT TO SERVE?

The two biggest problems facing the people of Wayne County in our courts is having equal access to justice and working on the very large backlog of cases created by the COVID-19 pandemic. I have a long track record of being a fair jurist in Wayne County and make it a priority to treat all people with respect who come through my courtroom. I also have a record of being an efficient jurist and am accustomed to dealing with a large caseload having worked in Wayne County Circuit Court for the past 15 years.

4. WHAT ORGANIZATIONS ARE YOU INVOLVED IN? 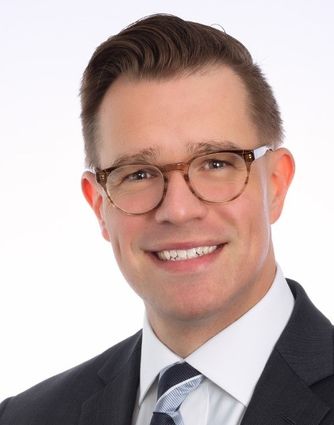 I have been involved with my local public schools and also have supported charitable organizations like the Capuchin Soup Kitchen.

5. WHERE DID YOU GO TO HIGH SCHOOL? COLLEGE?

6. WHY SHOULD PEOPLE VOTE FOR YOU

People should vote for me because I have the experience, the temperament, and the knowledge to be a fair and respected judge. I take pride in the way I do my job and want people to leave my courtroom feeling like they were treated fairly and with respect.

Get to know the candidates that will be on the November ballot. Look over the ballot before you vote and learn about the candidates. Go to http://www.Vote.org to check your registration status, polling location and sample ballot.