By Jemele Hill
Contributor to The Atlantic

The senator from California leaves no doubt that she belongs on the national stage. 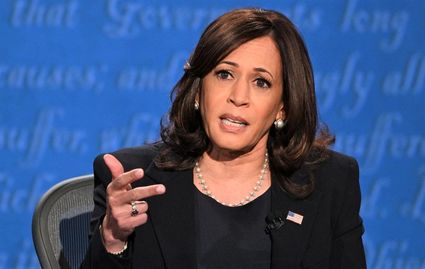 Before last night's vice-presidential debate, the hype, at least among Democrats, was that Kamala Harris was going to knock Mike Pence out. You might have thought it was 1988 again, and the debate was that year's most anticipated prizefight, with the senator from California playing the role of Mike Tyson and the sitting vice president cast as Leon Spinks.

Tyson knocked out Spinks in 91 seconds. The brevity of the bout became one more piece of evidence for Tyson's breathtaking power, and it cemented his reputation as one of the most intimidating fighters in boxing history.