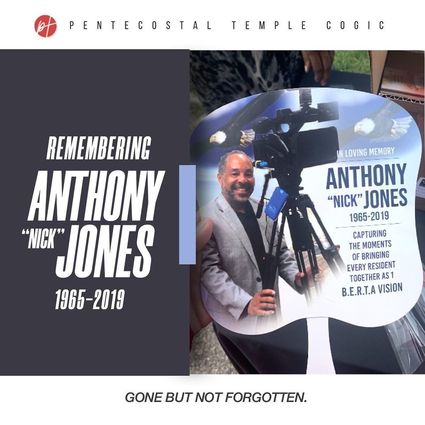 A cash reward of up to $2,500 is being offered by Crime Stoppers for information leading to the arrest of the person responsible for the shooting death of Anthony "Nicky" Jones on Saturday, August 31, 2019. Jones was in the area of Lehigh and Princess Streets in Inkster when he was approached by an unknown man and shot to death. The shooting took place at 12:45 in the afternoon.

According to one witness and police reports, Jones was with a cousin when the pair were scouting out properties for sale in the neighborhood west of John Daly Road. Jones' uncle, Larry Spencer says he understands...