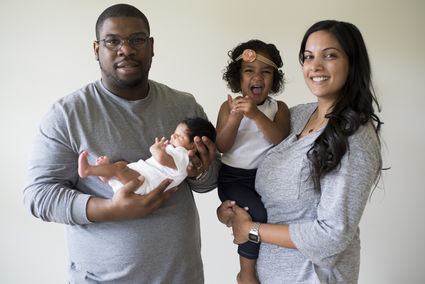 Now residing with his family on the east coast, Roneil Jackson has not forgotten about his former neighbors in Michigan.

State Representative Jewell Jones has partnered with former Detroit resident and community leader Roneil Jackson to distribute pandemic relief to local residents. Jackson has donated 10 care packages to Jones, who will in turn, distribute those to families who are experiencing distress due to COVID-19 and its related consequences including job loss. Jackson, who currently resides on the east coast, says, "I just wanted to make sure that we can do something meaningful at a time that is most difficult for a majority of us."

Now residing in Washington, D.C., Jackson was raised in Detroit and is pursuing a graduate education at the University of Virginia. He did this gesture of his own accord, covering all the expense, in an effort to help those in his former hometown. "I wanted to remind my hometown that I care about them and I'm going to support them during this pandemic," he says. "This is something that I wanted to do...I'm honored to do it actually."

Jones says that it is no secret that families have fallen behind on rent or mortgage payments and now struggle to meet basic expenses. "Roneil Jackson's initiative is an outstanding example of the positive impact concerned and engaged citizens can have on our communities," he says. "His unselfish contribution will have a direct effect on relieving some of the suffering caused by the COVID-19 pandemic." Included in the care packages donated by Jackson are non-perishable food items, personal products, household items, and clothing items. Jones says his office is currently working with community partners to find recipients for the care packages and will be distributing those within the next two weeks. 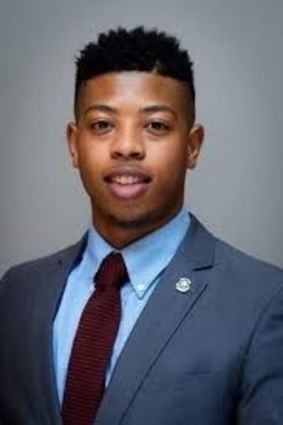 Jones adds that so many in his district are now grappling with unemployment and are searching for avenues to pay for essentials, such as groceries and utilities. He says social agencies in Inkster, including Operation Refuge and Zaman International have been working to address needs in the community. "There are a lot of organizations doing a lot of different things, government organizations as well as non-profit organizations," he says, adding that these same organizations welcome donations.

Jones says he commends Jackson's efforts and encourages others to help one another during this difficult time. "Happy to have relationships like that where people might not be near, they're still our neighbors," he says.

Jewell Jones was reelected to serve another two year term. His area is Inkster, Garden City and . He can be reached at