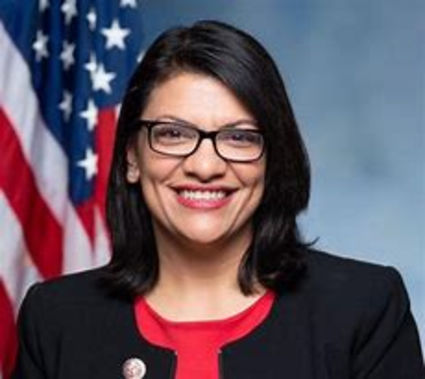 "On Wednesday, Trump supporters and white supremacists attacked the United States Capitol in what can only be described as an insurrection and a coup attempt. This was an attack on our government to keep Donald Trump in power, directly encouraged by the impeached President and his closest advisors and supporters in Congress.

"It should be noted that I was not on Capitol grounds w...