Remembering the Notable People We Lost in 2020 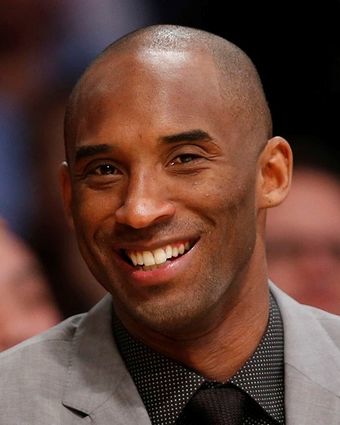 Basketball fans were heartbroken to hear of the death of NBA star Kobe Bryant in a helicopter crash the morning of January 26. During his 20-year career with the Los Angeles Lakers Bryant became one of the NBA's most popular players. He also won two gold medals at the summer Olympics in 2008 and 2012 as part of the U.S. national team. Bryant's daughter, Gianna was also killed in the crash, along with seven others. Bryant was 41.

On February 24, Katherine Johnson, NASA mathematician passed away. Johnson's calculations of orbital mechanics were essential to the success of U.S. crewed...