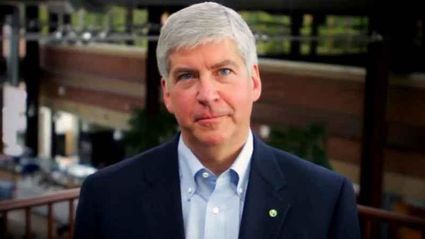 (Reuters) - Michigan's attorney general charged former Michigan Governor Rick Snyder on Wednesday with two counts of willful neglect of duty over the lead-poisoning of drinking water in Flint city - the first person to face criminal charges over the crisis.

The case became emblematic of racial inequality in the Unites States as it afflicted Flint, a city of about 100,000 people, more than half of whom are African American.

Snyder faces two misdemeanor charges that carry a penalty of up to a year in jail and a $1,000 fine, an online court record showed.

The findings of the criminal invest...