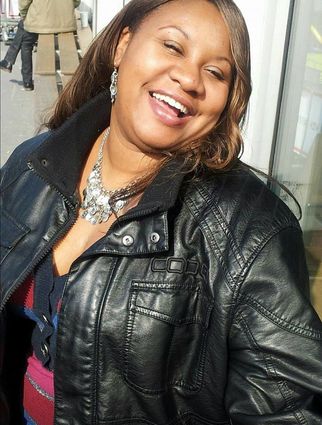 DETROIT – On Tuesday afternoon a 44-year-old woman was fatally shot while in a vehicle with her 10-year-old son who was injured and survived.

Rekeya Corbin and her son were shot in Southwest Detroit on Tuesday near Downing Street and Bassett Street. Many family members believe this was a case of mistaken identity as she and her son were in town for a visit.

What started off as a joyous weekend with family gathering for her aunts 70th birthday ended in tragedy. Anyone who knew Rekeya, Ki Ki as she was called by friends and family, would say that she was a loving young lady who was alw...