Effort to put Tubman on $20 bill restarted under President Biden 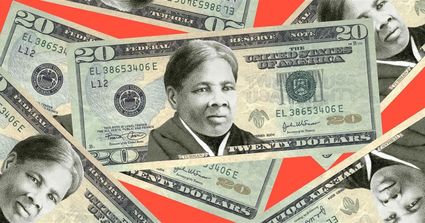 WASHINGTON (AP) - With a change of administrations, it looks like Harriet Tubman is once again headed to the front of the $20 bill.

But Tubman's fate had been in doubt since the 2016 presidential campaign based on critical comments by then-candidate Donald Trump, who branded the move...