The First: Lloyd, O'Ree, Pollard and Others Who Broke Sports Color Barriers 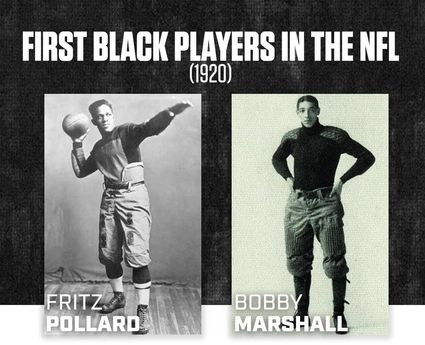 In April of 1947, the Brooklyn Dodgers called up Jackie Robinson, making the first African-American man to play in a Major League Baseball game. Robinson went on to play ten years in the majors, becoming a six-time all-star, winning the National League Most Valuable Player in 1949 and was a part of the 1955 Los Angeles Dodgers World Series championship team. Robinson's achievements on the field culminated in his induction into the Baseball Hall of Fame, also the first African-American baseball player to into the club. The story of Robinson has been the stuff of legend and has been making in...