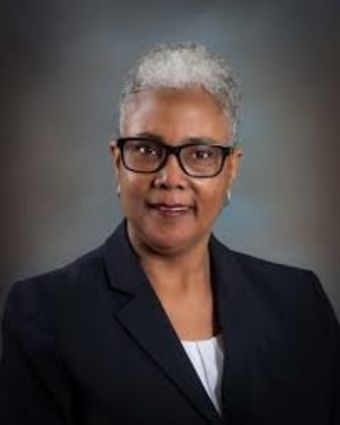 INKSTER - Kim Howard is in her third term serving on Inkster's City Council. The Inkster grandmother says she initially became involved in politics more than a decade ago when she began to perceive that some local political figures were actually not interested in directing policy to benefit the city and its residents, but rather themselves or others with influence. "I'm an independent thinker; once I took my oath, I take that very seriously. I took an oath for the city of Inkster, not an oath to a person," she says. "When it's time for me to vote, I'm thinking of the city of Inkster."