Prince Harry and Duchess Meghan: Oprah Winfrey was the Star of that Interview 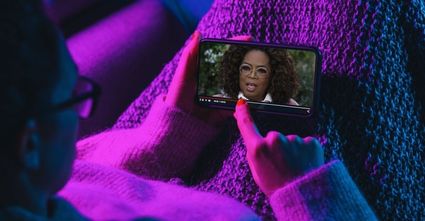 The real star of this interview is Oprah Winfrey's staying power and reestablishment of her reputation as the Queen of television and talk.

According to the Wall Street Journal, 17.1 million people got an opportunity to see why Oprah Winfrey is still the Queen of talk, interviewing Prince Harry and Duchess Meghan Markle on CBS. The Royal Family has been the center of tabloid fodder for centuries and Harry and Meghan's break from the tight-knit clan left many wondering what had gone wrong. The narrative of why the relative newlyweds left the monarchy a mere two years after their highly anticipated royal wedding was framed mostly by the public relations arm (the firm) of what Markle called, "the institution" during the explosive...