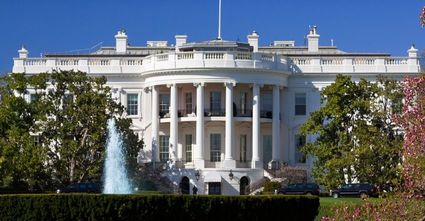 "This is the most transformational piece of legislation that I've seen in all my years in Congress," House Majority Whip James Clyburn (D-S.C.) stated

President Joe Biden eagerly awaits the final version of the American Rescue Plan, and is expected to sign the legislation into law by the end of the week.

After passing in the Senate last weekend, the revised legislation was sent back to the U.S. House of Representatives for review and approval – a formality – before final passage by both chambers could be accomplished.

The measure passed the House on Wednesday, and President Biden said he would sign the bill on Friday, which means that many Americans could see $1,400 stimulus checks in their bank accounts as soon as next week.