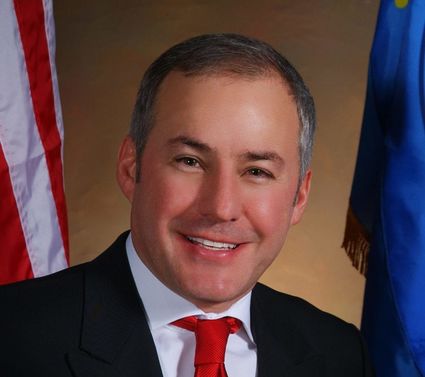 Highlights of proposed budget include an overall taxable value increase of 3.30%, a provision to continue the City's match for 13 Federally funded SAFER Grant Firefighters, an addition of a full-time Diversity Equity and Inclusion (DEI) Director as well as funding to research converting the vacant Marshall Middle School into a community recreation center, and also creating the city's first dog park and Pickle Ball Courts.

The budget also includes an additional payment of $500,000 above costs, to lower the city's unfunded retiree healthcare (OPEB) liability. An additional $150,000 has also been allocated to offer cash incentives to retirees to discontinue the City's healthcare coverage, which will reduce the City's costs long-term.

The City of Westland will be holding virtual budget study sessions on:

*Times are subject to deviation. Information on how the public can attend these virtual meetings along with the 2021-22 budget proposal are available on http://www.cityofwestland.com

Budget can be viewed at http://www.cityofwestland.com.