Why Are The Case Numbers Climbing? 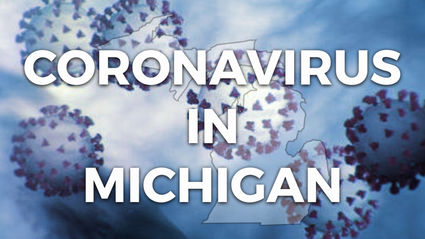 The number of COVID-19 cases are increasing in Michigan

Michigan hit a 2021 high of COVID-19 cases numbers with 8,202 new cases Wednesday, according to numbers released by the Michigan Department of Health and Human Services.

The new cases reported Wednesday is the 11th largest daily total since the coronavirus pandemic began, although the death numbers attached to the new case numbers is less than a third of those from the past surge.

In the month of November, deaths averaged 74 a day in Michigan. Wednesday, only 10 new death were reported and the average for the month of March is 21 a day.

The Governor asked schools to all return to class March 1 if possible. Also, more people are traveling with spring break being in play for colleges and K-12 schools.

There's also this: "People are getting tired. There's fatigue."

Patrick Anderson, CEO the Anderson Economic Group (AEG), told MIRS the Governor is right to be cautious about attributing a short-term rise or fall in cases to specific state policies. He said human behavior, vaccination, immunity and testing all play into the number of cases.

"The picture is much more complicated than partisans have been claiming," he said. "Governor Whitmer and President (Donald) Trump got way out in front of reality last year when they both claimed their policies \'saved lives\' solely on the basis of a comparison to the notorious Imperial College projections. Claiming credit for saving lives was wrong then, and blaming a short term rise in cases in Michigan on the state would be similarly wrong today." 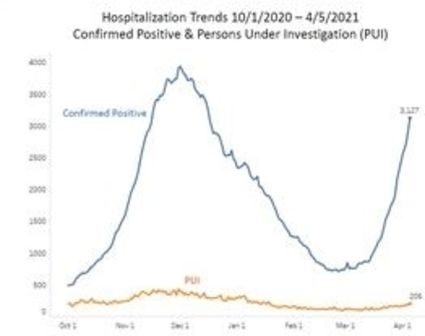 Anderson said looking at data is needed, but comparing states like Michigan to others like Florida and making a "knee-jerk conclusion" should be avoided.