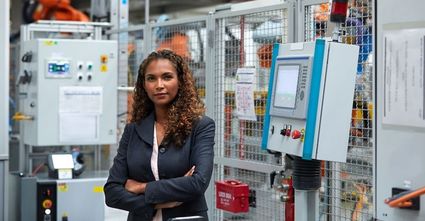 According to a news release, the company said it would grow spending from 2 percent to 8 percent of its total budget by 2023.

By that estimate, General Motors' advertising spending would jump from about $45 million to approximately $180 million.

Several Black-owned media officials recently pressed General Motors CEO Mary Barra for a meeting after determining that the company was not doing enough to promote eco...